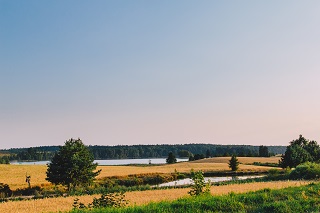 T-Creek is the first venture owned by the Spokane Tribe to conduct commercial business off the Reservation since the 1980s. The leadership of a progressive Tribal Council paved the way to a reorganization of the tribal entity, placing the business under the direction of the Enterprises Board of Directors. The board of directors immediately began strategizing how to expand a small water analysis lab into a company that would compete with much larger companies and expand into diverse scientific markets.

Our Mission and Values 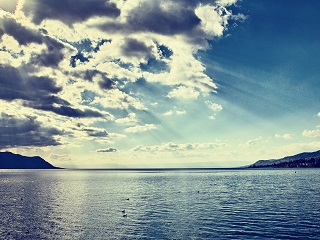 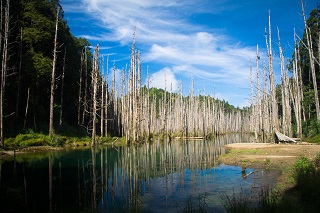 Tshimakain Creek Labs began roughly 20 years ago. The Spokane Tribe of Indians Fisheries Department created “Spokane Tribal Water Lab” as a tribal program intended to reduce costs within the Fisheries Department. Within a few years, “The Water Lab” as it was commonly referred to began providing services to other tribal departments, including Lake Roosevelt Fisheries, Indian Health Service, and the tribe’s Water Resource Program, that were interested in testing surface water and drinking water.

Over the years, The Water Lab expanded to provide water testing for numerous Conservation Districts, homeowners associations, the Spokane Tribe, Coeur d’Alene Tribe, and the Kalispel Tribe. Because of the growing interest for The Tribal Lab services, the Spokane Tribe moved the lab to Spokane Valley and obtained a Washington State Business License on March 21, 2004. The lab transformed from a tribal program to a tribal government enterprise, doing business as “Spokane Tribal Laboratories.”

A Dedication to Customer Service

Tshimakain Creek Labs is committed to providing analytical and sampling services carefully tailored to the needs of our customers. Moreover, we welcome the opportunity to work with other entities for 8(a) sub-contracting and procurement opportunities.

At T-Creek the definition of customer service extends beyond sampling and data output. Our experienced staff is available to answer questions about water quality analysis and analytical chemistry. Rush and emergency sample services are available to meet tight deadlines. Arrangements need to be coordinated with lab personnel prior to delivery. In addition, courier services or extended delivery hours are also available. 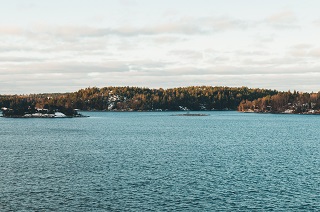 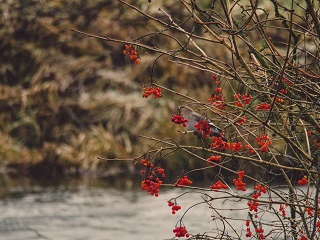 A Tradition of Quality

At Tshimakain Creek Labs, we regard water as a precious natural resource. Because of this, only the highest quality techniques, standards and procedures are used to collect and analyze water samples.

Water quality analysis is meaningless without an operating plan to insure that the data produced in the lab can withstand scientific and legal scrutiny. T-Creek operates under a comprehensive QA Plan. The QA Plan (QAP) presents objectives, QA policies, facilities, and Standard Operating Procedures (SOPs). Written Standard Operating Procedures encompass the analytical and operational activities of the laboratory.

The QAP was developed under EPA guidelines and insures sample and data integrity. All personnel are familiar with the QAP and SOPs and are committed to following them. The QAP and SOPs are available for inspection.

Tshimakain Creek Labs is overseen by the Spokane Tribe Enterprise Board of Directors. The Board is made up of individuals with diverse backgrounds from many different business settings. This allows leadership perspectives from many different disciplines contributing to T-Creek’s success. 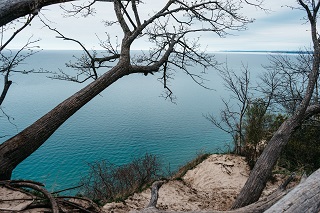 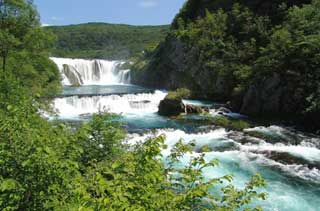 The Spokane Tribe of Indians is a federally recongized tribe, living primarily on the Spokane Indian Reservation and surrounding communities, including the City of Spokane.

For more information about the Spokane Tribe, please click here